Approximately 45 minutes before local sunrise, the two planets will appear 20 degrees or so above the horizon in the eastern-southeastern sky, against the constellation Pisces. This Mars-Jupiter conjunction will be visible, barring local weather issues, in the predawn hours each morning from May 27 to May 30. The conjunction will peak at 3:57 a.m. CDT on May 29.

“Planetary conjunctions traditionally have been more the stuff of astrology than serious astronomy, but they never fail to impress during observations, particular when the gas giants are involved,” said Mitzi Adams, an astronomer and researcher at NASA’s Marshall Space Flight Center in Huntsville, Alabama.

During such a conjunction, two planets appear close together in Earth’s night sky. In the case of Earth’s solar system, conjunctions happen frequently because our sister planets travel around the Sun in a fairly similar ecliptic plane, often appearing to meet in our night sky despite being millions of miles away from one another.

Sky chart showing how Jupiter and Mars will appear in the pre-sunrise sky on May 28-30. Credit: NASA/JPL-Caltech

At their closest point, Mars and Jupiter will be separated by no more than 0.6 degrees. Astronomers routinely use degrees to measure the angular distance between objects in the night sky. To observers on the ground, the distance between the two planets will be no more than the width of a raised finger, with Mars appearing just to the lower right of the massive gas giant.

It might be necessary to use binoculars or a telescope to spot Mars clearly, said Alphonse Sterling, a NASA astronomer who works with Adams at Marshall. But he noted that observers should have no trouble identifying Jupiter, even with unaided eyes.

The brightness of celestial bodies is measured according to their magnitude value, a number that decreases as brightness increases. A negative value indicates the planet or moon is easy to see in the night sky, even with ambient light from one’s surroundings.

Mars and Jupiter are millions of miles away from us, of course – more than 136 million miles will separate Earth and Mars at the time of the conjunction, with Jupiter nearly four times further away. Even so, Jupiter will be the far brighter of the two. With its planetary diameter of around 4,200 miles, Mars is dwarfed by the massive Jovian giant, which has a diameter of about 89,000 miles. Being so much smaller, Mars reflects far less sunlight.

Mars also orbits the Sun more quickly, spinning eastward in our night sky fast enough to leave its lumbering gas-giant counterpart behind. Mars will catch up to Jupiter again and pass it during another conjunction in August 2024.

Adams and Sterling look forward to spotting the planetary conjunction.

“It’s thrilling to look up and recognize that these two worlds represent the breadth of NASA’s planned and potential goals for science and exploration,” Adams said. “As NASA prepares to send the first human explorers to the planet Mars, the possibilities could be virtually limitless for groundbreaking science discoveries among Jupiter’s fascinating moons.”

“This conjunction brings together two vastly different worlds, which both hold incredible promise to help us better understand our solar system, humanity’s place in the cosmos, and where we may be headed as a species,” Sterling added.

“Get outside before sunrise on May 29 and see them for yourself – and imagine all we’ve yet to learn from them,” he added.

Enjoy this celestial event as you watch the skies! 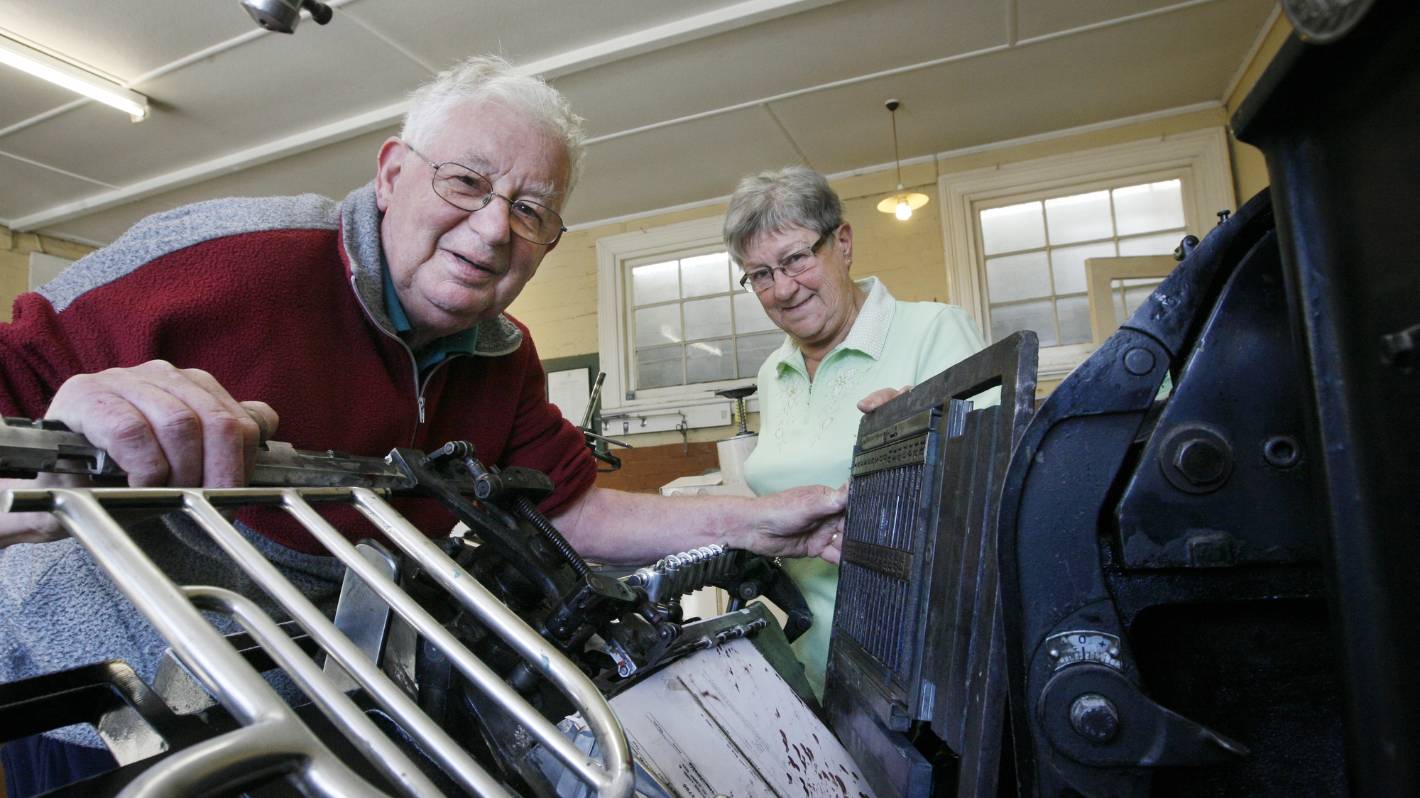