So when a team of astronomers went to examine the site of the peculiar thermonuclear supernova SN 2012Z with the Hubble Space Telescope, they were shocked to discover that the star had survived the explosion. Not only had it survived, but the star was actually even brighter after the supernova than it had been before. First author Curtis McCully, a postdoctoral researcher at University of California, Santa Barbara and Las Cumbres Observatory, presented these findings at a press conference at the 240th meeting of the American Astronomical Society and published them in an article in The Astrophysical Journal. The puzzling results provide new information about the origins of some of the most common, yet mysterious, explosions in the universe.

These thermonuclear supernovae, known as Type Ia supernovae, are some of the most important tools in astronomers’ toolkits for measuring cosmic distances. Beginning in 1998, observations of these explosions revealed that the universe has been expanding at an ever-accelerating rate. This is thought to be due to dark energy, the discovery of which won the Nobel Prize in Physics in 2011.

Left: Color image of Galaxy NGC 1309 before Supernova 2012Z. Right: Clockwise from top right: the position of the supernova pre-explosion; SN~2012Z during the 2013 visit; the difference between the pre-explosion images and the 2016 observations; the location of SN~2012Z in the latest observations in 2016. Credit: McCully et al.

While they are vitally important to astronomy, the origins of thermonuclear supernovae are poorly understood. Astronomers agree that they are the destruction of white dwarf stars — stars roughly the mass of the sun packed into the size of the Earth. What causes the stars to explode is unknown. One theory posits that the white dwarf steals matter from a companion star. When the white dwarf gets too heavy, thermonuclear reactions ignite in the core and lead to a runaway explosion that destroys the star.

SN 2012Z was a strange type of thermonuclear explosion, sometimes called a Type Iax supernova. They are the dimmer, weaker cousins of the more traditional Type Ia. Because they are less powerful and slower explosions, some scientists have theorized that they are failed Type Ia supernovae. The new observations confirm this hypothesis.

In 2012, the supernova 2012Z was detected in the nearby spiral galaxy NGC 1309, which had been studied in depth and captured in many Hubble images over the years leading up to 2012Z. Hubble images were taken in 2013 in a concerted effort to identify which star in the older images corresponded to the star that had exploded. Analysis of this data in 2014 was successful — scientists were able to identify the star at the exact position of the supernova 2012Z. This was the first time that the progenitor star of a white dwarf supernova had been identified.

“We were expecting to see one of two things when we got the most recent Hubble data,” McCully said. “Either the star would have completely gone away, or maybe it would have still been there, meaning the star we saw in the pre-explosion images wasn’t the one that blew up. Nobody was expecting to see a surviving star that was brighter. That was a real puzzle.”

McCully and the team think that the half-exploded star got brighter because it puffed up to a much bigger state. The supernova wasn’t strong enough to blow away all the material, so some of it fell back into what is called a bound remnant. Over time, they expect the star to slowly return to its initial state, only less massive and larger. Paradoxically, for white dwarf stars, the less mass they have, the larger they are in diameter.

“This star surviving is a little like Obi-Wan Kenobi coming back as a force ghost in Star Wars,” said co-author Andy Howell, adjunct professor at UC Santa Barbara and senior staff scientist at Las Cumbres Observatory. “Nature tried to strike this star down, but it came back more powerful than we could have imagined. It is still the same star, but back in a different form. It transcended death.”

For decades scientists thought that Type Ia supernovae explode when a white dwarf star reaches a certain limit in size, called the Chandrasekhar limit, about 1.4 times the mass of the sun. That model has fallen somewhat out of favor in the last few years, as many supernovae have been found to be less massive than this, and new theoretical ideas have indicated that there are other things causing them to explode. Astronomers were not sure if stars ever got near the Chandrasekhar limit before exploding. The study authors now think that this growth to the ultimate limit is exactly what happened to SN 2012Z.

“The implications for Type Ia supernovae are profound,” says McCully. “We’ve found that supernovae at least can grow to the limit and explode. Yet the explosions are weak, at least some of the time. Now we need to understand what makes a supernova fail and become a Type Iax, and what makes one successful as a Type Ia.” 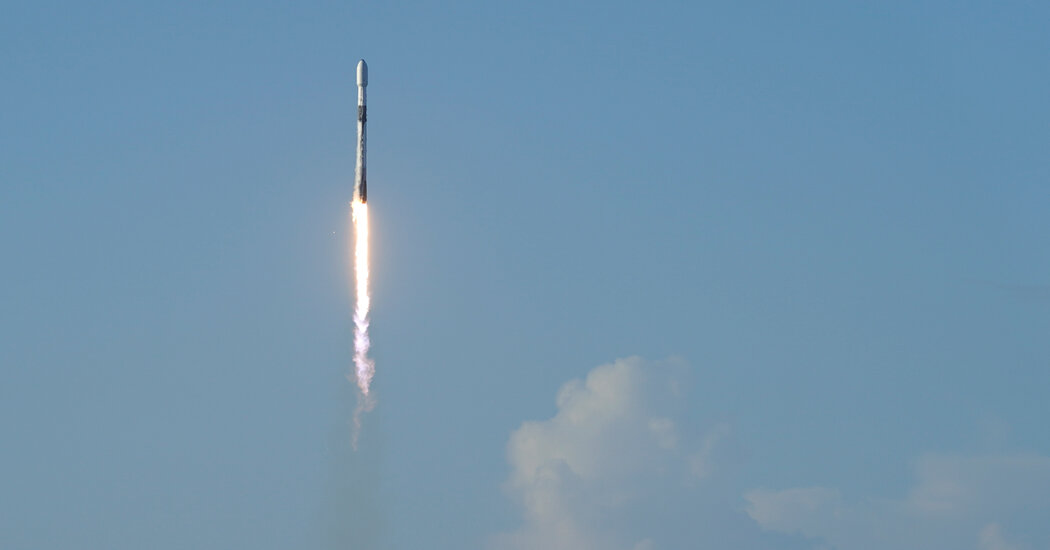 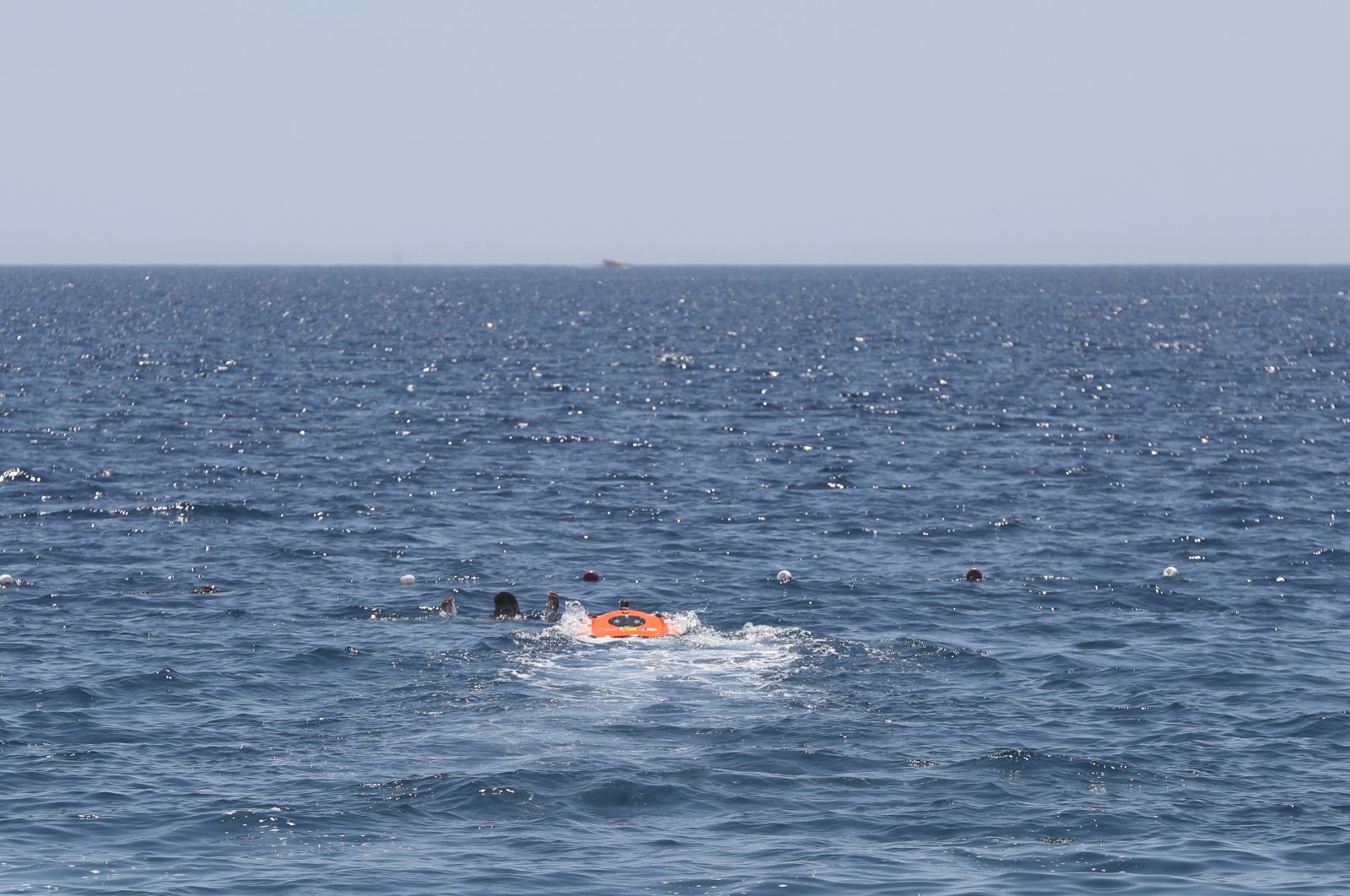 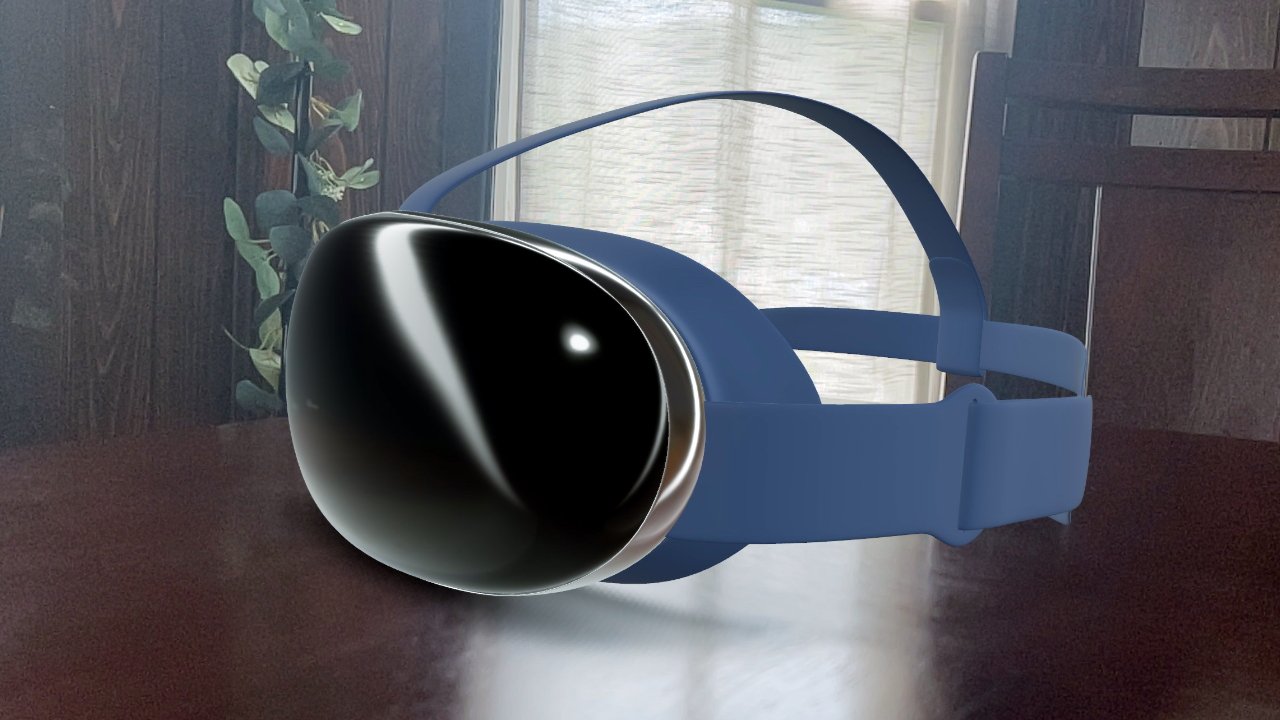